Don’t Blame the Internet: Why the Largest Retailer of the 20th Century Failed 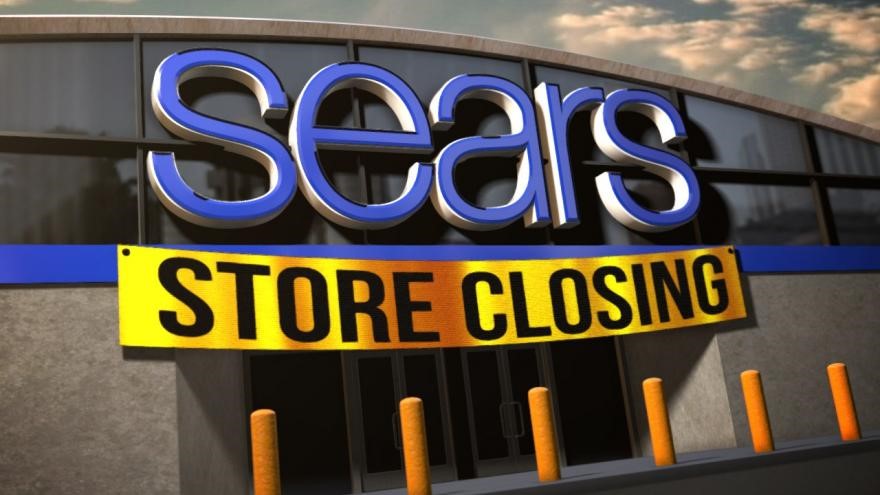 “You’re killing your salesforce.” I heard myself utter these words to a client well, prospect at the time. The good news, this was the “hot button” that stopped them in their tracks and got them over the hump. In the web design business “failure to innovate” can be a great sales approach or a point of contention. One must tread lightly when speaking in these terms. My words on this particular day were spot on.

The number one reason companies fail is not poor management, bad finances or competition, it is a lack of sales. Yes, the three above symptoms can attribute to the latter but, nothing makes you go under or win quicker than sales. Ask any Wall Street investor and they will tell you, sales is a great predictor of current and future value, especially in retail.

Why was this company’s failure to innovate ‘killing their sales force’? Lack of a mobile friendly website. Without it, their clients did not have the ability to press one button and call or email sales or service. This meant fewer incoming calls. Of course, this company was no Sears but, faced a lot of the same questions that Sears got wrong.

Imagine one company that is Amazon, Google, Facebook and Instagram all in one. Sears controlled the largest revenues in retail market in the 20th century the way Amazon does; it was the place you searched for almost anything tangible in the market place like Google; it was in every home like Facebook; gave us pictures and product description like Instagram using a catalog. Simply put, Sears ran the retail world. So, what happened? Easy answer; change happened. This once cutting-edge innovator was now the previous century’s version of the horse trader. When faced with the new technology, the question was not “do we innovate?” but “how do we innovate.”

Sears got it wrong. They chose the path of least resistance instead of trying to compete with Amazon and Ebay, who now combine to sell more than half of the items sold on the internet in America, they chose to use innovation to push people towards their oversized and overly expensive retail stores. Sears’ version of “killing their sales force” was using new technology to attempt to influence a dying trend. That trend being mall traffic.

Sears had a built-in online audience called Baby Boomers. As the boomers moved to the internet and social media, Sears sat on their hands and focused on “in store sales.” Their use of technology was not used to compete with or bully their newer flashier challengers, it was used to say hey “were cool too.” It was good to know you Sears.