Farewell To the Written Word 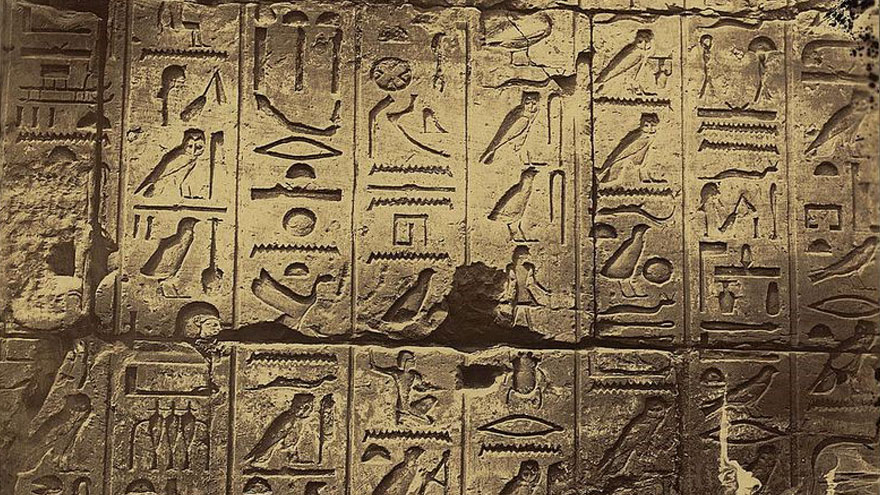 Is the written word going the way of hieroglyphics?

Let’s face it. No one writes anymore. The pencil, the pen and the paper are quickly becoming obsolete in this new century. Schools have even gone away from teaching cursive handwriting. Typing has become the new form of communication. Some people type faster with thumbs than many of us can with our ten total digits. Why is this not a phenomenon but a fact? It’s because we have become device addicted.

Computers, phones and other devices have given us the ability to communicate in text at any time to anyone in the world. This being true, hand written letters, notes even postcards or slowly been eradicated from our culture.

Handwriting you had a good run. For thousands of years you were the pinnacle of communication. Even when people couldn’t talk to one another because of distance or other circumstances you became the bridge in the connector of people. Poems, songs even declarations we’re all yours. You gave the world meaning, history and joy. It is only fitting that you have a proper epitaph.

I know what many of are thinking "I write all the time" Really? Are we talking about those "notes" that you take in meetings? Let’s be honest taking notes in meetings is a great way to stay awake and/or give the illusion that you’re engaging. Truth is, unless there are specific action items in your awesome notes, you not likely to ever look at them again. The fact that I found myself downloading an app and finding a pen for my tablet sparked me to write this.

The future is here. Now that I have found the technology that allows me to write on my tablet, have that script turned into text that is not only more legible but can also be shared, I may never use pen and pad again. Yeah, sure I love to write hand written notes to my clients and partners, but in comparison to the amount of writing I did before, it’s a fraction of the time spent in the decades before.

As more and more people begin the use of their devices with apps and pens, I see the written work becoming a thing of legend. So. Ask yourself, "what did I write today" I assure the amount is minimal compared what you typed. Change is good, adapting is great. Let’s all prepare ourselves communicate Through text and verbal almost exclusively for the next years to come.